Riesling and Chardonnay were the first grapes grown on Denmark soil, soon followed by other varieties. Within 50 years the area became a wine region of importance.* The cool climate of the Denmark region is ideal for many varieties of cool-climate wines, here you will find a comprehensive list of all the wine types currently grown in Denmark WA

Riesling wines are usually varietally pure and are seldom oaked. As of 2004, Riesling was estimated to be the world's 20th most grown variety at 48,700 hectares (120,000 acres) (with an increasing trend), but in terms of importance for quality wines, it is usually included in the "top three" white wine varieties together with Chardonnay and Sauvignon Blanc.
Riesling Wikipedia 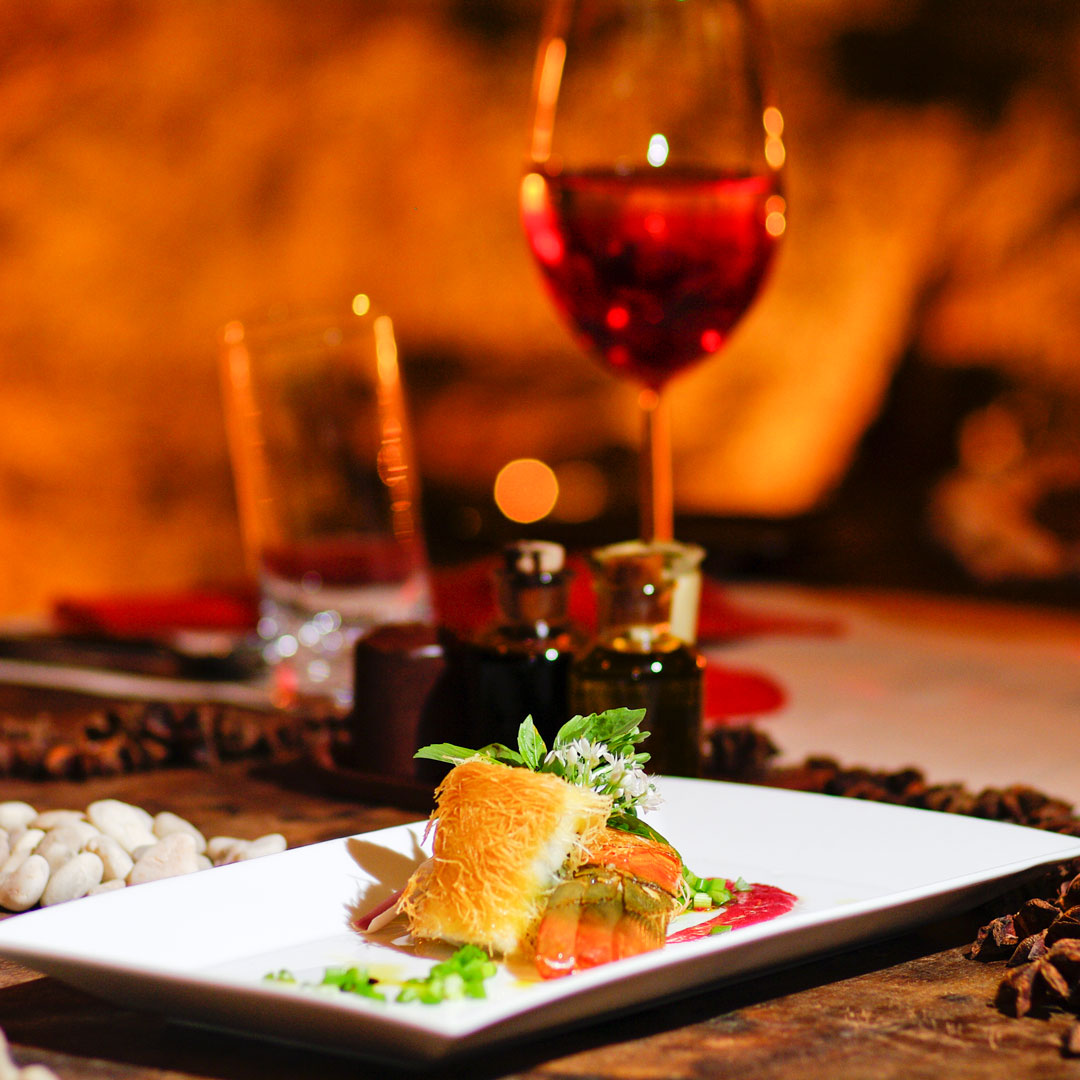 Chardonnay is a green-skinned grape variety used to make white wine. It is believed to have originated in the Burgundy wine region of eastern France but is now grown wherever wine is produced, from England to New Zealand. For new and developing wine regions, growing Chardonnay is seen as a "rite of passage" and an easy segue into the international wine market.

The Chardonnay grape itself is very neutral, with many of the flavours commonly associated with the grape being derived from such influences as terroir and oak. It is vinified in many different styles, from the elegant, "flinty" wines of Chablis to rich, buttery Meursaults and New World wines with tropical fruit flavours.
Chardonnay Wikipedia 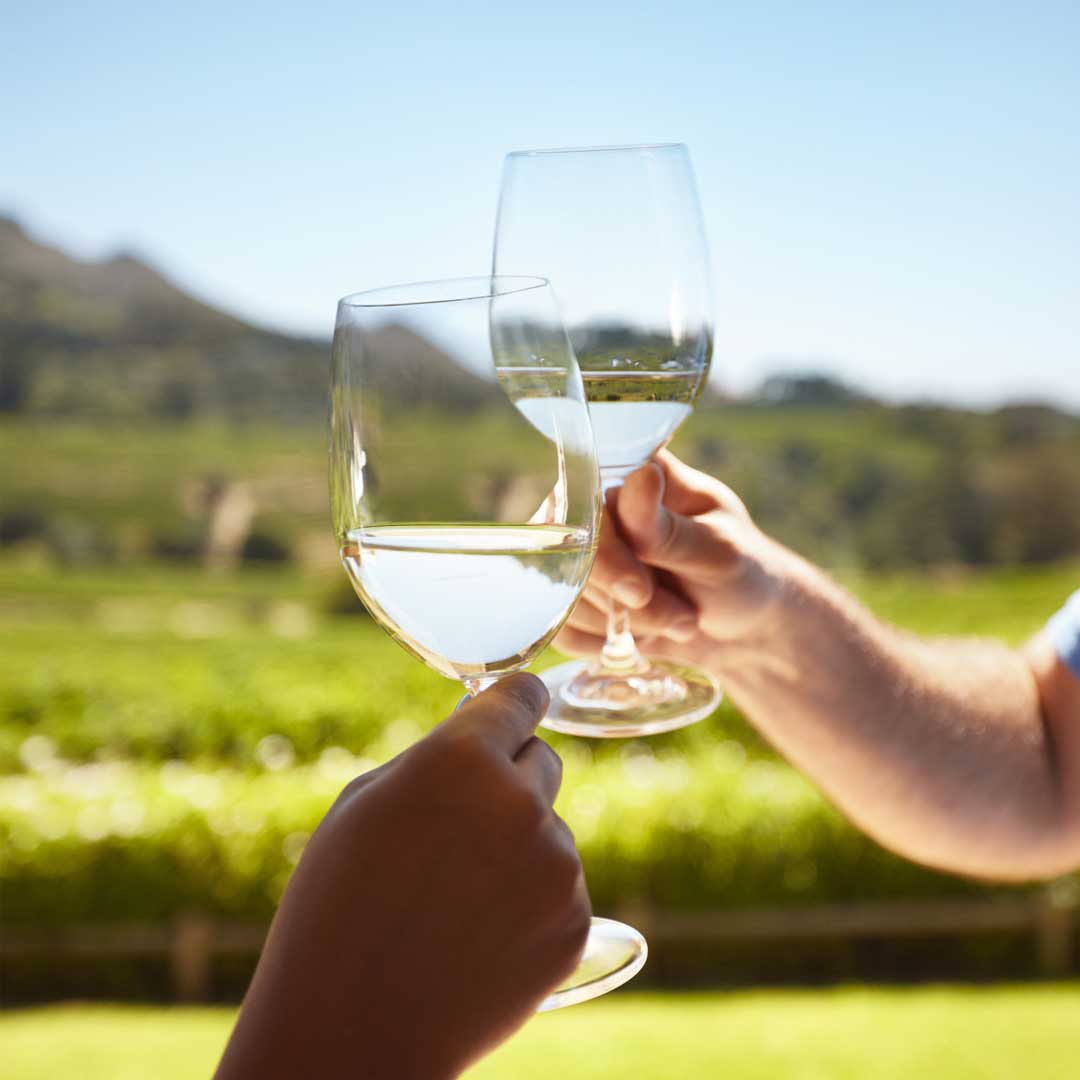 Pinot noir (IPA: [pi.no.'nwar]) is a red wine grape variety of the species Vitis vinifera. The name may also refer to wines produced predominantly from Pinot noir grapes. The name is derived from the French words for "pine" and "black" alluding to the varietals' tightly clustered dark purple pine cone-shaped bunches of fruit.

Pinot noir grapes are grown around the world, mostly in the cooler regions. It is widely considered to produce some of the finest wines in the world, but is a difficult variety to cultivate and transform into wine.
Pinot noir Wikipedia 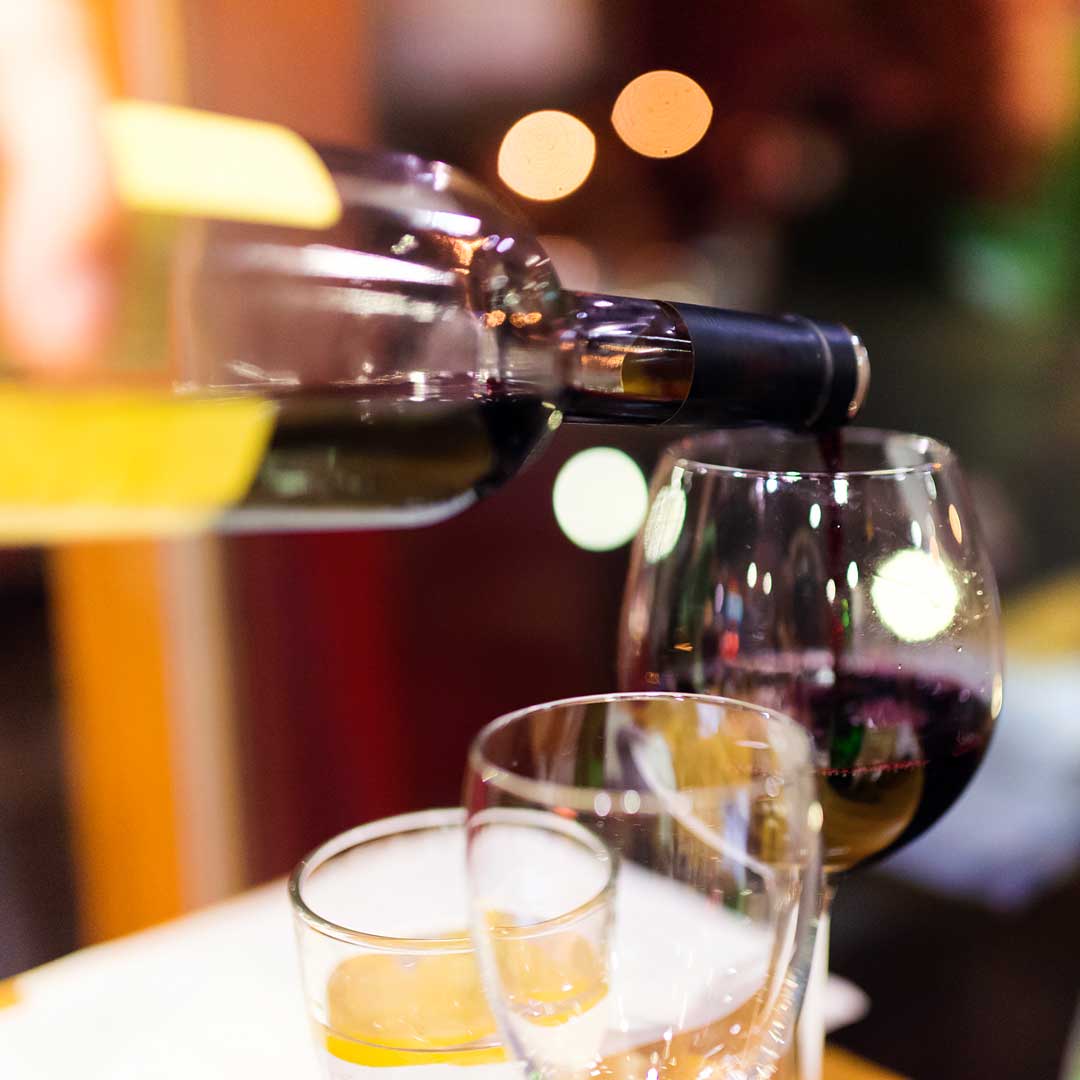 For many years, the origin of Cabernet Sauvignon was not clearly understood and many myths and conjectures surrounded it. The word "Sauvignon" is believed to be derived from the French sauvage meaning "wild" and to refer to the grape being a wild Vitis vinifera vine native to France. Until recently the grape was rumoured to have ancient origins, perhaps even being the Biturica grape used to make ancient Roman wine and referenced by Pliny the Elder.

Despite its prominence in the industry, the grape is a relatively new variety, the product of a chance crossing between Cabernet franc and Sauvignon blanc during the 17th century in southwestern France. Its popularity is often attributed to its ease of cultivation - the grapes have thick skins and the vines are hardy and resistant to rot and frost - and to its consistent presentation of structure and flavours which express the typical character ("typicity") of the variety.
Cabernet Sauvignon Wikipedia 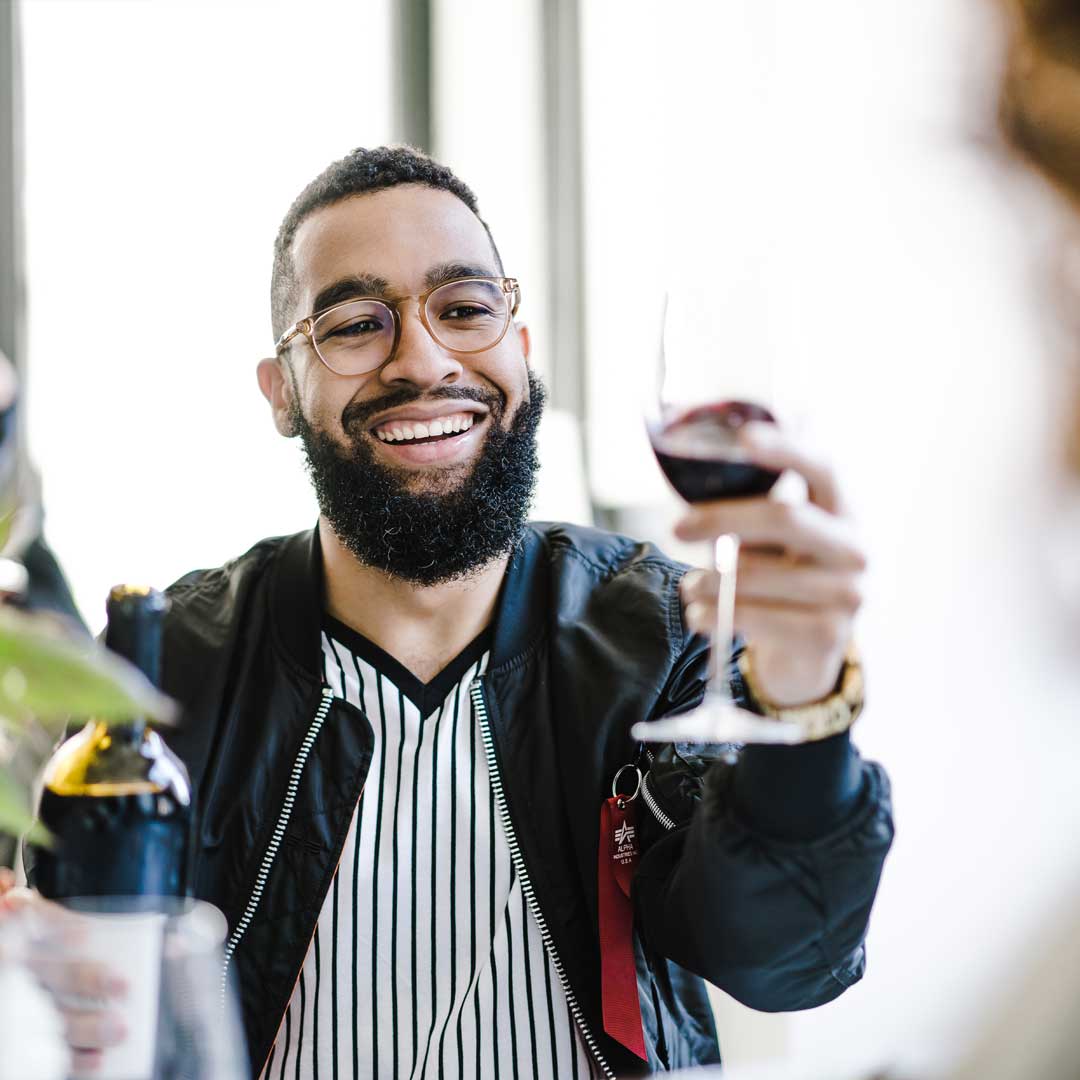 Sauvignon blanc is a green-skinned grape variety which originates from the Bordeaux region of France. The grape gets its name from the French word sauvage ("wild") and blanc ("white") due to its early origins as an indigenous grape in South West France. It is now planted in many of the world's wine regions, producing a crisp, dry, and refreshing white varietal wine.

Depending on the climate, the flavour can range from aggressively grassy to sweetly tropical.

Sauvignon blanc, when slightly chilled, pairs well with fish or cheese, particularly Chèvre. It is also known as one of the few wines that can pair well with sushi. The wine is usually consumed young, as it does not particularly benefit from aging.
Sauvignon Blanc Wikipedia 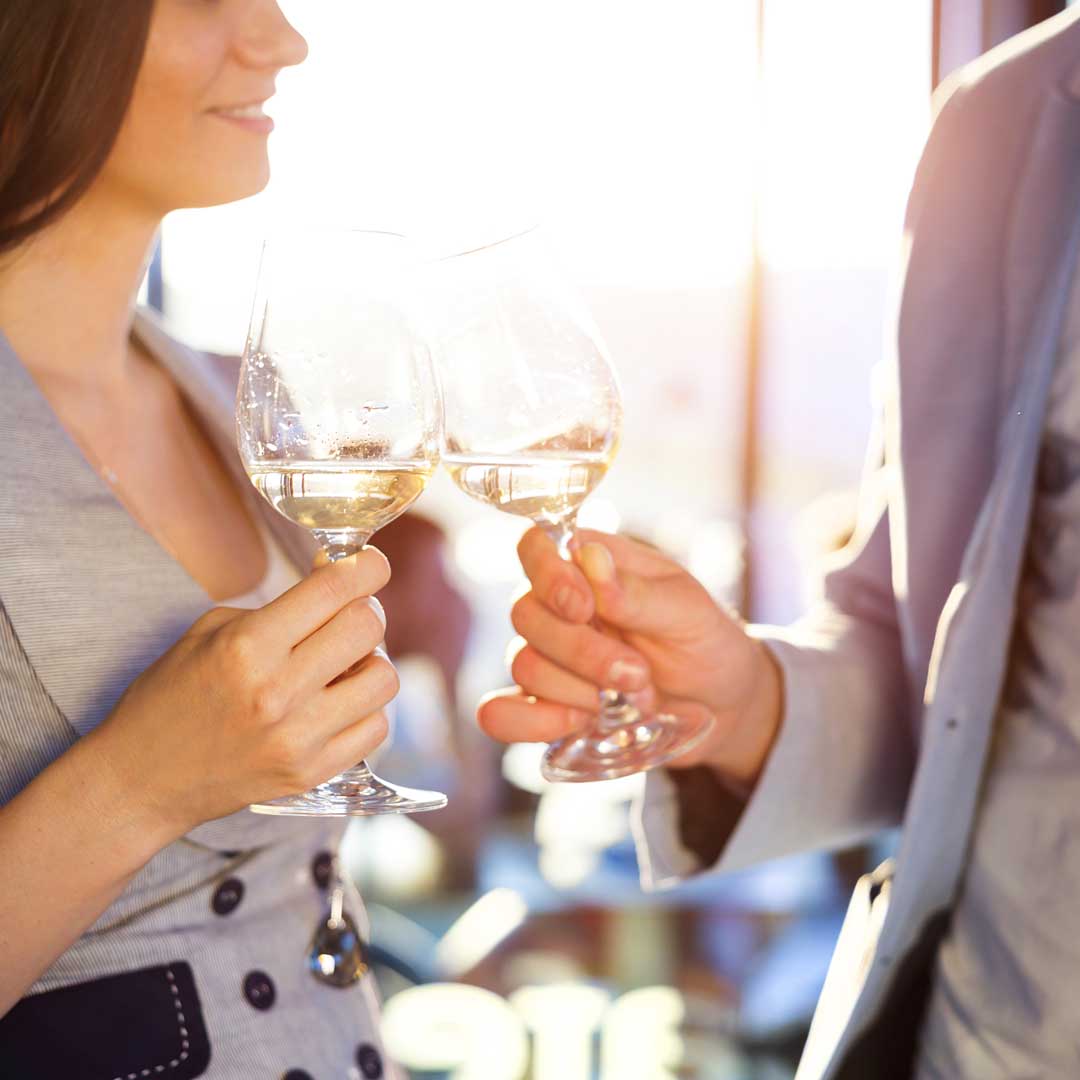 Sémillon is a golden-skinned grape used to make dry and sweet white wines, most notably in France and Australia. It is known that it first arrived in Australia in the early 1800s and by the 1820s the grape covered over 90 percent of South Africa's vineyards, where it was known as Wyndruif, meaning "wine grape". It was once considered to be the most planted grape in the world, although this is no longer the case.

Sémillon, which is relatively easy to cultivate, consistently produces six to eight tons of grapes per acre from its vigorous vines. It is fairly resistant to disease, except for rot. The grape ripens early, when, in warmer climates, it acquires a pinkish hue. Since the grape has a thin skin, there is also a risk of sunburn in hotter climates; it is best suited to areas with sunny days and cool nights.
Sémillon Wikipedia 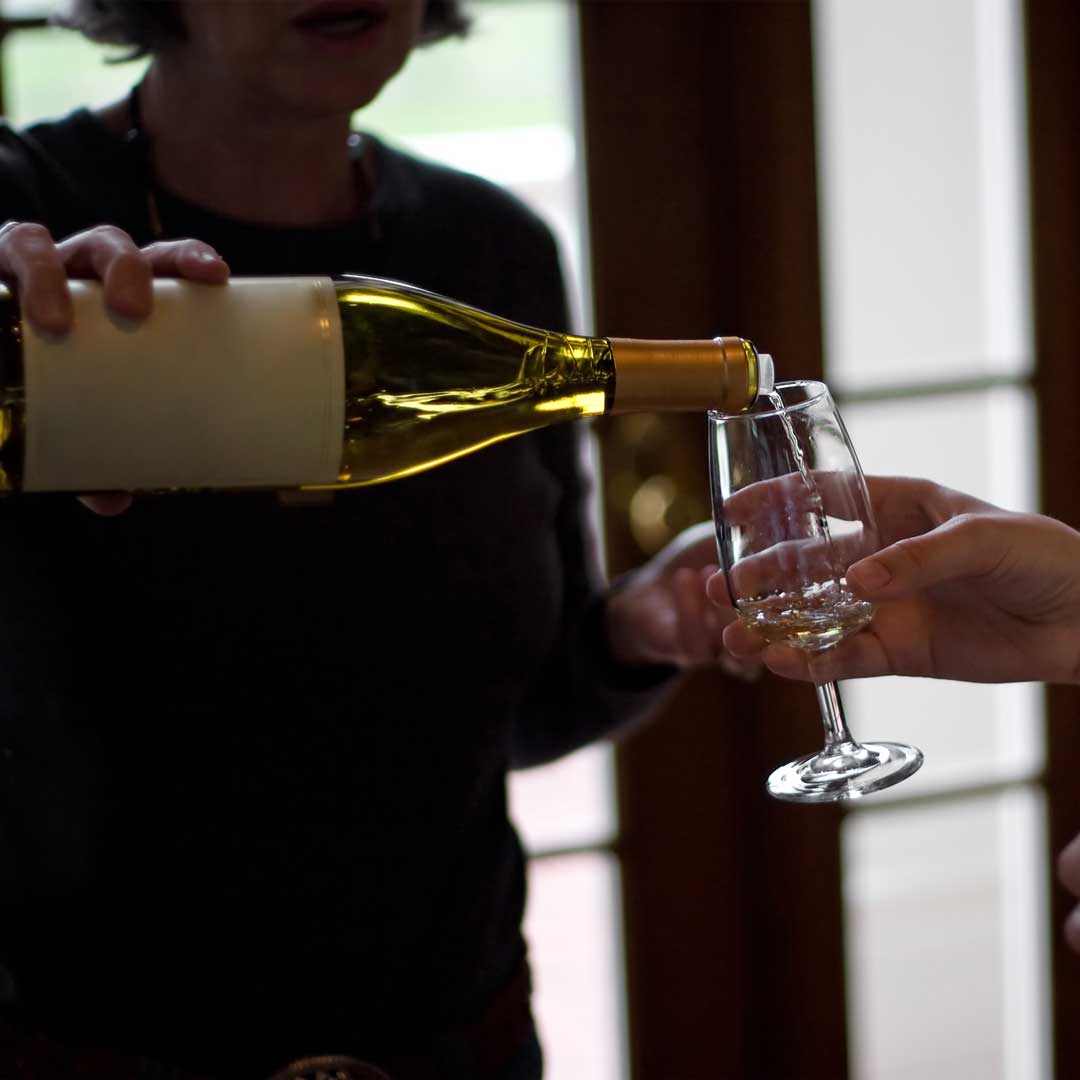 Merlot is a red wine grape that is used as both a blending grape and for varietal wines. Merlot-based wines usually have medium body with hints of berry, plum, and currant. Its softness and "fleshiness", combined with its earlier ripening, makes Merlot is a popular grape for blending with the sterner, later-ripening Cabernet Sauvignon, which tends to be higher in tannin.

Merlot is also one of the most popular red wine varietals in many markets. This flexibility has helped to make it one of the world's most planted grape varieties. As of 2004, Merlot was estimated to be the third most grown variety at 260,000 hectares (640,000 acres) globally, with an increasing trend.
Merlot Wikipedia 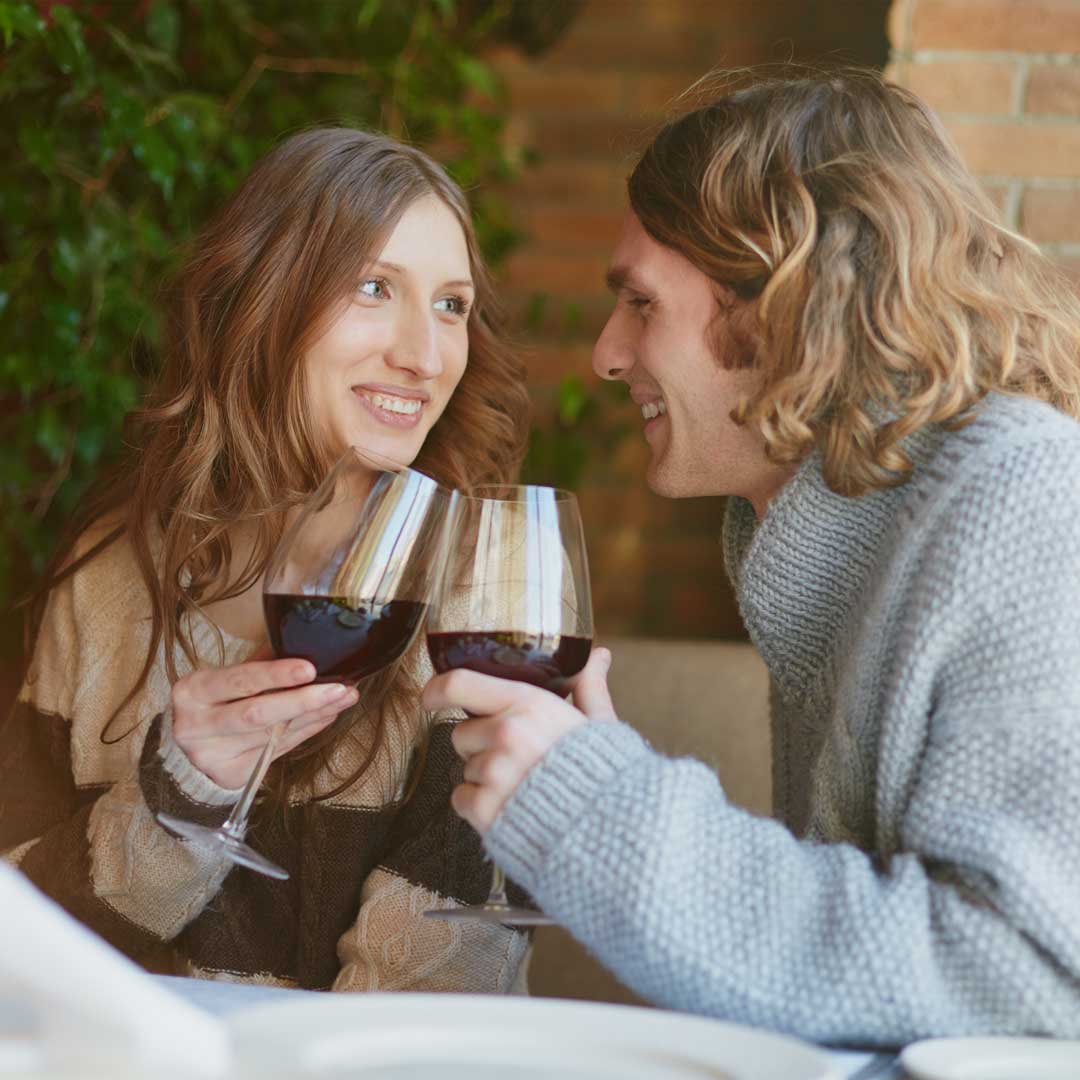 The name Shiraz became popular for this grape variety in Australia, where it has long been established as the most grown dark-skinned variety.

Syrah is a dark-skinned variety of grape used in making Shiraz wine. Syrah is grown in many countries and is primarily used to produce powerful red wines, which enjoy great popularity in the marketplace, relatively often under the synonym Shiraz.

The grape is also known under many other synonyms that are used in various parts of the world including Antourenein Noir, Balsamina, Candive, Entournerein, Hignin Noir, Marsanne Noir, Schiras, Sirac, Syra, Syrac, Serine, and Sereine.
Shiraz Wikipedia

Where is the Denmark WA Wine Region?

What's on in the Denmark Wine Region?

There is plenty to do in the region. Visit Denmark Western Australia for an unforgettable holiday.

OTHER AMAZING PLACES IN WESTERN AUSTRALIA:

One of the most beautiful places along the south coast - forests, beaches, rivers and waves. Everything you need for the perfect south coast holiday.

An area of magnificent beauty on the western coast of the south west of WA. The Margaret River Region is fantastic.

Fremantle, the Port City, is located south-west of Perth at the mouth of the Swan River. Fremantle's vibrant nightlife, music scene and cafe' culture make Fremantle a perfect getaway from the bustle of Perth. 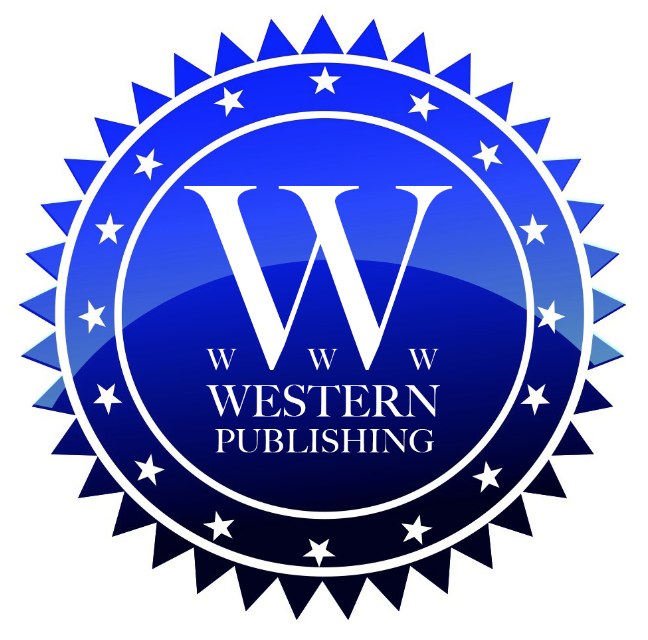 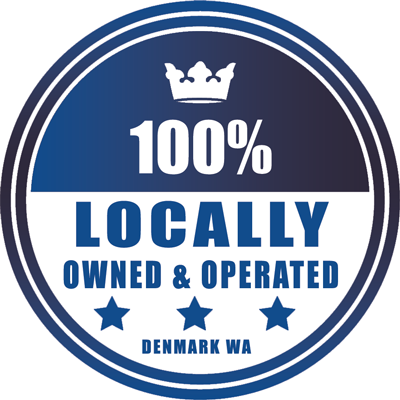